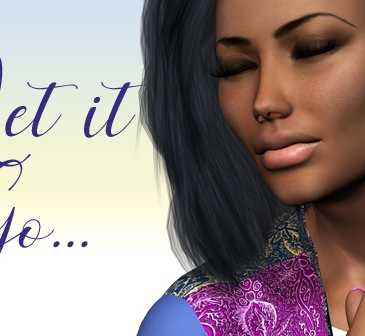 A friend told me she took her ex-boyfriend out for lunch. He’d been in town visiting family, and since both have moved on and still remain good friends, they decided to catch-up. During dinner, he told her that he realized shortly after their break-up he’d messed up a really good thing with her. He said … END_OF_DOCUMENT_TOKEN_TO_BE_REPLACED